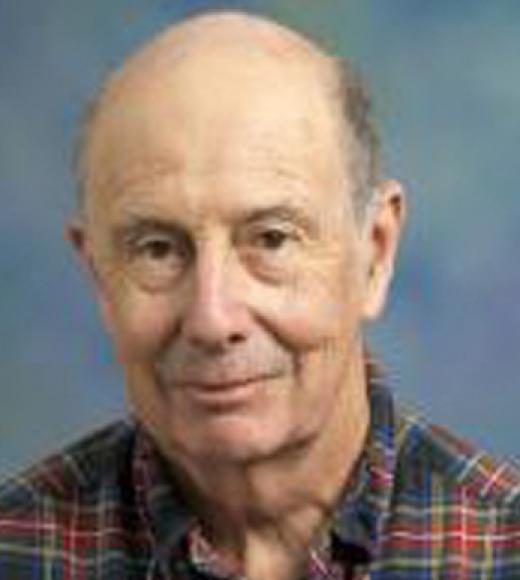 Unit
Core A / Core B

Dr. Hammock, Distinguished Professor of Entomology, UC Davis College of Agricultural and Environmental Sciences, is a toxicologist and bioorganic chemist with extensive experience in pharmacology. He was elected to the National Academy of Sciences for his work on immunoassays and sensors for toxins. He has directed a mass spectrometry-based analytical laboratory serving multiple NIH funded projects across the UC Davis campus for 15 years. He is trained in drug metabolism and has worked in metabolomics for many years and is co-PI of the NIH Westcoast Metabolomics Center. He discovered the soluble epoxide hydrolase (sEH) and has pioneered the concept that epoxides of poly unsaturated fatty acids including arachidonate and docosahexaenoic acids represent powerful chemical mediators in a third P450 driven branch of the arachidonate cascade. His laboratory has developed inhibitors of the sEH that are active at low picomolar range with high oral bioavailability. These compounds are in pre-IND supported by 2 SBIR grants and the first NINDS Blueprint Development Grant awarded in the nation. These non-opiate/non NSAID compounds have shown activity in a number of species for treating severe neuropathic pain. They have also been found to be active in epileptic and chemical convulsion models. A previous compound from his laboratory completed Phase-2 clinical trials. Dr. Hammock serves as director of Core A and co-director of Core B. He also serves as a member of the Center Steering Committee.